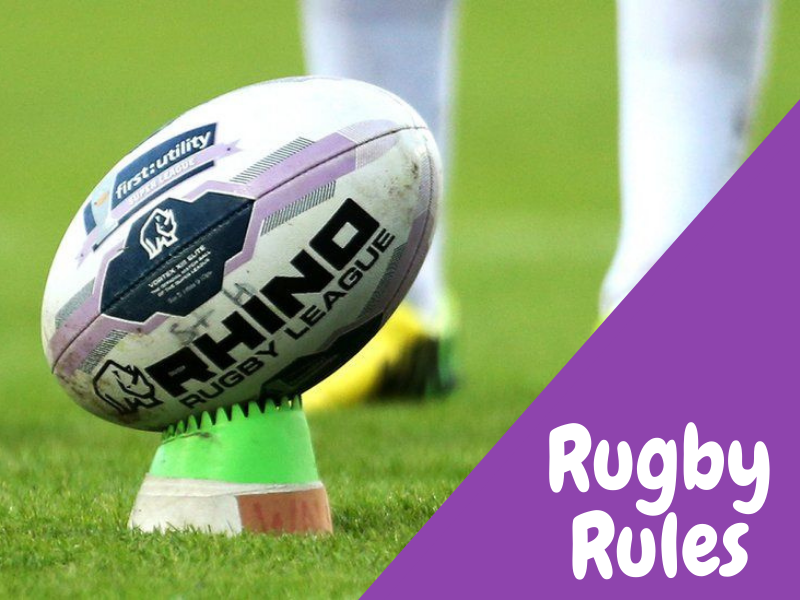 Rugby League and its rules

Rugby is a name given collectively to the family of team sports of rugby union and rugby league. In the year 1845, three boys at Rugby school in England had made the rule of a game that was played in their school for about 100 years. Rugby is also a type of football game. People like watching the FIFA World Cup more than watching the Rugby World Cup. There are several rules that should be followed by the players while playing the Rugby match. Some of the common rugby rules are given below.

In this article, you will get to read about the common rules of rugby. Rugby is a famous game played since 1845. It is a type of football match. There are two teams in rugby, and each team has 15 players. The game is played for 80 minutes of the time limit. If you are interested in rugby matches or like to play, then you can read here several rules of rugby. These rules will help you to play rugby league wisely.