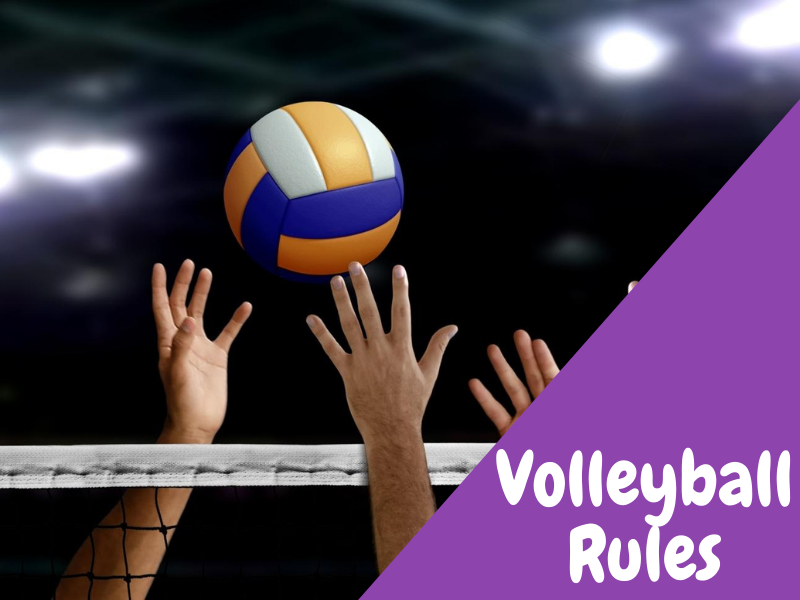 Basic Rules of volleyball for everyone

Sometimes even if you know about the game but still you can need the rules to perform well and get a win. Here are some of the basic rules of volleyball that everyone should know :

Some of the basic rules that usually get violated