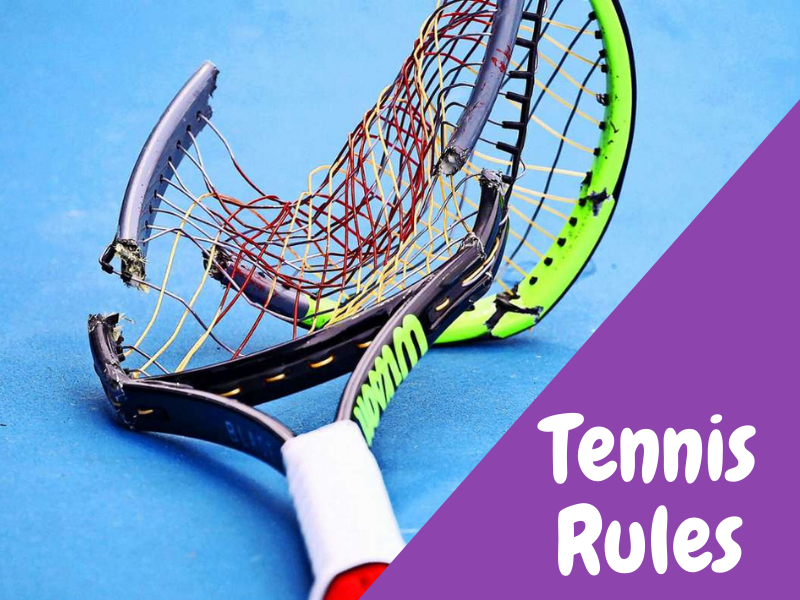 Since 1873, we have all known tennis is a game that is played all over the world. It can be played either double or singles. Both the single and double have almost similar rules but the rule of boundaries differs. When we discuss the rules of tennis then it is a complicated one. There are many people who have been playing tennis for a long time but still don’t have any idea about proper rules and regulations.

While the famous tennis matches, you would have seen on television. Many players who are known for their game also have arguments with the umpires for the rules.

There is a huge list of rules of tennis for scoring, violations, time limits, court boundaries, and many more. You can get the help of rules and understand the game.

Here you will get to read about the various rules of tennis. These rules can help both the experts and the beginners. There are some rules that should be known by all of us which will help you to learn the basics of the game.

Before playing the game and knowing the rules of tennis, you should be aware of the layout of the tennis court. If you understand the layout of the court well then you can score well and also learn the difference between the doubles and singles.

Some of the general rules of tennis

Basic Rules of volleyball for everyone